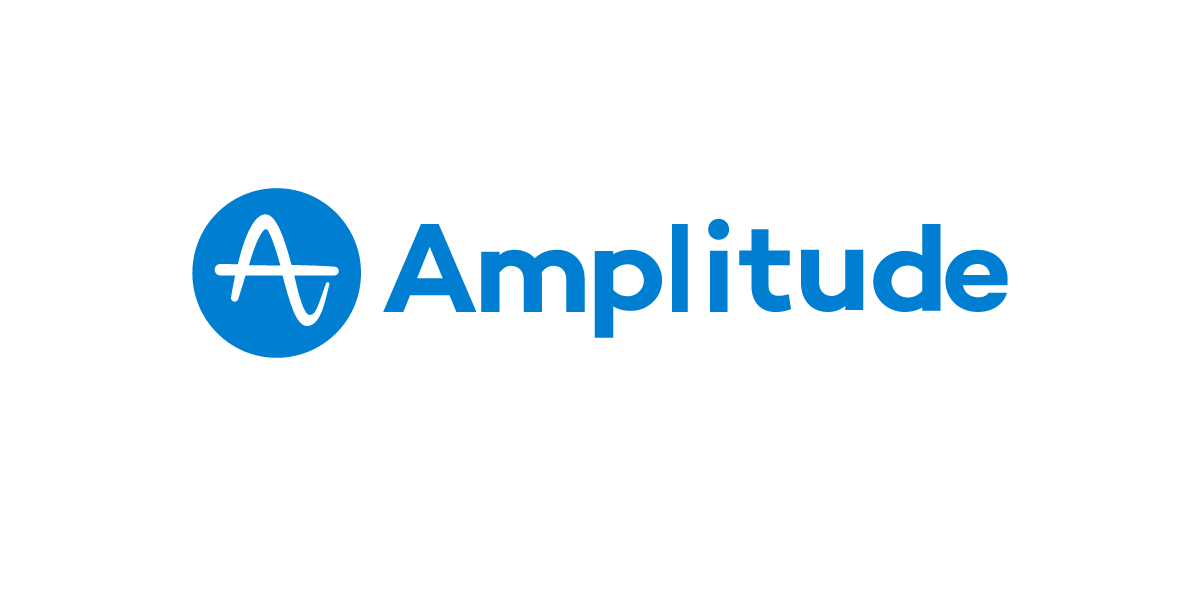 This page provides you with instructions on how to extract data from Amplitude and load it into PostgreSQL. (If this manual process sounds onerous, check out Stitch, which can do all the heavy lifting for you in just a few clicks.)

Amplitude is a real-time mobile and web analytics platform designed to help organizations understand their users' behavior. It provides event tracking and behavioral reporting, including a tool that analyzes what user behaviors are correlated with retention.

PostgreSQL, known by most simply as Postgres, is a hugely popular object-relational database management system (ORDBMS). It labels itself as "the world's most advanced open source database," and for good reason. The platform, despite being available for free via an open source license, offers enterprise-grade features including a strong emphasis on extensibility and standards compliance.

It runs on all major operating systems, including Linux, Unix, and Windows. It is fully ACID-compliant, has full support for foreign keys, joins, views, triggers, and stored procedures (in multiple languages). Postgres is often the best tool for the job as a back-end database for web systems and software tools, and cloud-based deployments are offered by most major cloud vendors. Its syntax also forms the basis for querying Amazon Redshift, which makes migration between the two systems relatively painless and makes Postgres a good "first step" for developers who may later expand into Redshift's data warehouse platform.

Getting data out of Amplitude

Amplitude has several APIs that developers can use to get information about user and device IDs, batch events, behavioral cohorts, and more. For example, to retrieve information about a user or device, you would call GET https://amplitude.com/api/2/usersearch?user={id}.

Here's an example of the kind of response you might see from a query like the one above.

If you don't already have a data structure in which to store the data you retrieve, you'll have to create a schema for your data tables. Then, for each value in the response, you'll need to identify a predefined datatype (INTEGER, DATETIME, etc.) and build a table that can receive them. Amplitude's documentation should tell you what fields are provided by each endpoint, along with their corresponding datatypes.

Complicating things is the fact that the records retrieved from the source may not always be "flat" – some of the objects may actually be lists. In these cases you'll likely have to create additional tables to capture the unpredictable cardinality in each record.

Once you have identified all of the columns you will want to insert, you can use the CREATE TABLE statement in Postgres to create a table that can receive all of this data. Then, Postgres offers a number of methods for loading in data, and the best method varies depending on the quantity of data you have and the regularity with which you plan to load it.

For bulk insertions of data, which you will likely want to conduct if you have a high volume of data to load, other tools exist as well. This is where the COPY command becomes quite useful, as it allows you to load large sets of data into Postgres without needing to run a series of INSERT statements. Documentation can be found here.

The Postgres documentation also provides a helpful overall guide for conducting fast data inserts, populating your database, and avoiding common pitfalls in the process. You can find it here.

Keeping Amplitude data up to date

At this point you've coded up a script or written a program to get the data you want and successfully moved it into your data warehouse. But how will you load new or updated data? It's not a good idea to replicate all of your data each time you have updated records. That process would be painfully slow and resource-intensive.

The key is to build your script in such a way that it can identify incremental updates to your data. Thankfully, some of Amplitude's API results include datetime fields that allow you to identify records that are new since your last update (or since the newest record you've copied). Once you've take new data into account, you can set your script up as a cron job or continuous loop to keep pulling down new data as it appears.

PostgreSQL is great, but sometimes you need to optimize for different things when you're choosing a data warehouse. Some folks choose to go with Amazon Redshift, Google BigQuery, Snowflake, or Microsoft Azure SQL Data Warehouse, which are RDBMSes that use similar SQL syntax, or Panoply, which works with Redshift instances. Others choose a data lake, like Amazon S3. If you're interested in seeing the relevant steps for loading data into one of these platforms, check out To Redshift, To BigQuery, To Snowflake, To Panoply, To Azure SQL Data Warehouse, and To S3.

If all this sounds a bit overwhelming, don’t be alarmed. If you have all the skills necessary to go through this process, chances are building and maintaining a script like this isn’t a very high-leverage use of your time.

Thankfully, products like Stitch were built to move data from Amplitude to PostgreSQL automatically. With just a few clicks, Stitch starts extracting your Amplitude data via the API, structuring it in a way that's optimized for analysis, and inserting that data into your PostgreSQL data warehouse.

Stitch moves all of your Amplitude data directly to PostgreSQL so you can focus on analysis, not data consolidation.